220 staff, partners and kids from HTA Design went to Amsterdam for the weekend. 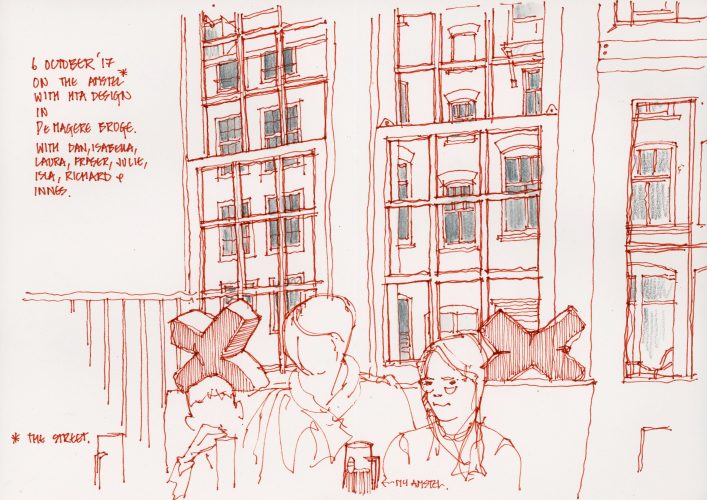 We toured the beautiful city by boat and bike. 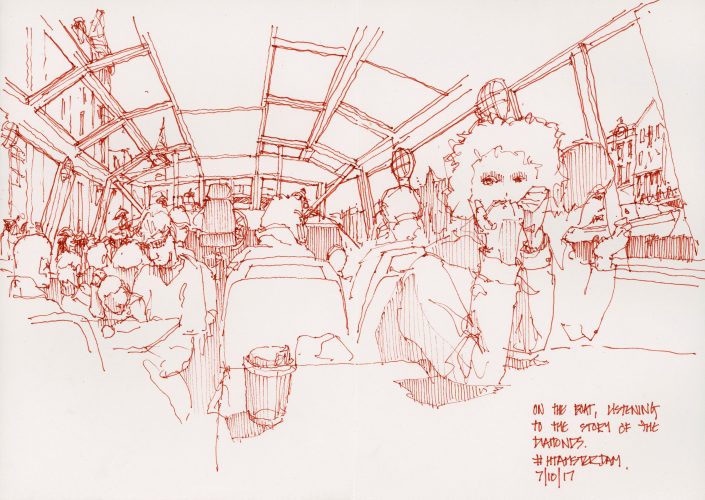 We all stayed at the friendly and stylish Hyatt Regency.

The focal point was Saturday night dinner for everyone in BAUT.

I spent the weekend before with some of the same people at Rosie and Martin’s wedding. 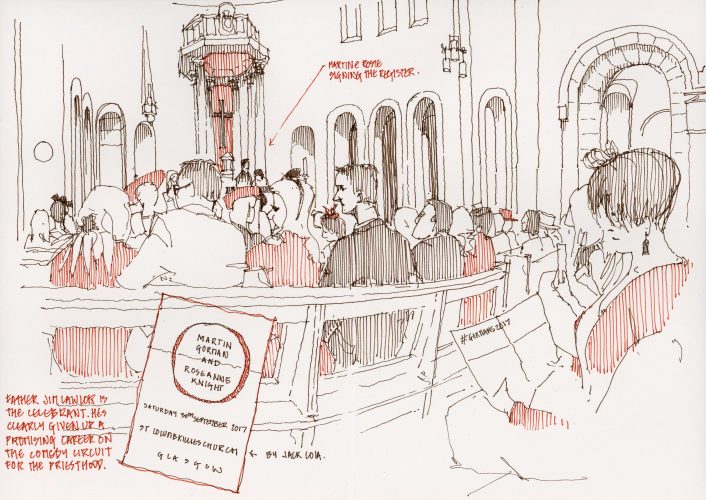 The amusing speeches started at the ceremony, and continued.

There were as surprising number of jokes at the PRS Forum, though they were all delivered in six minutes by Iain Murray.

After that it was a serious discussion about the effort local authorities are making to get this form of housing moving. Mike Galloway pointed out Dundee had granted planning approval for two sites, and both in less than three months. 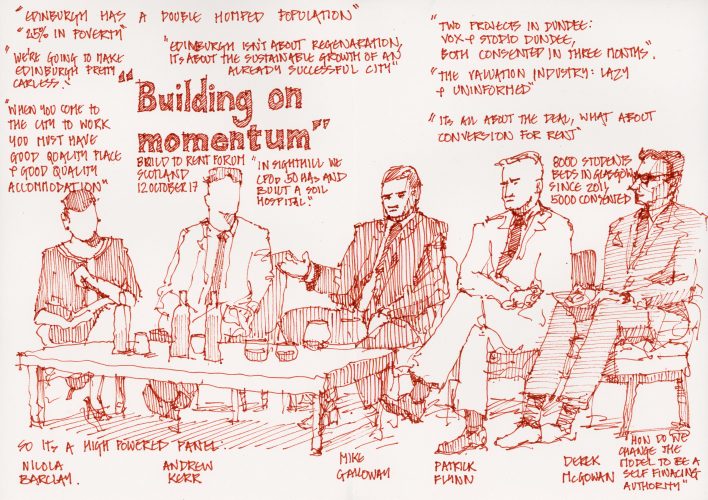 I’d been there for one of them, Studio Dundee. We are looking forward to getting it on to site.