Worrying about the Referendum – 16 September 2014

Monday night: a piper in Trafalgar Square, London, at a rally calling for Scotland to remain in the Union. 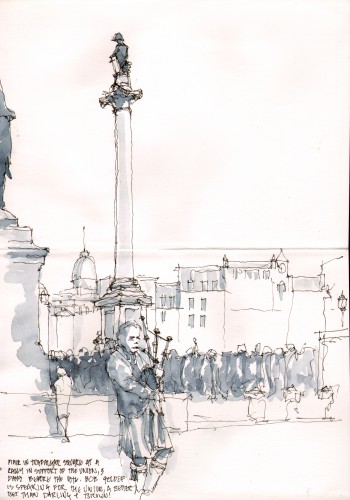 In the last two days I passed through Newcastle, Leeds, London and Derby to meet clients and discuss some of the projects we are delivering in England. 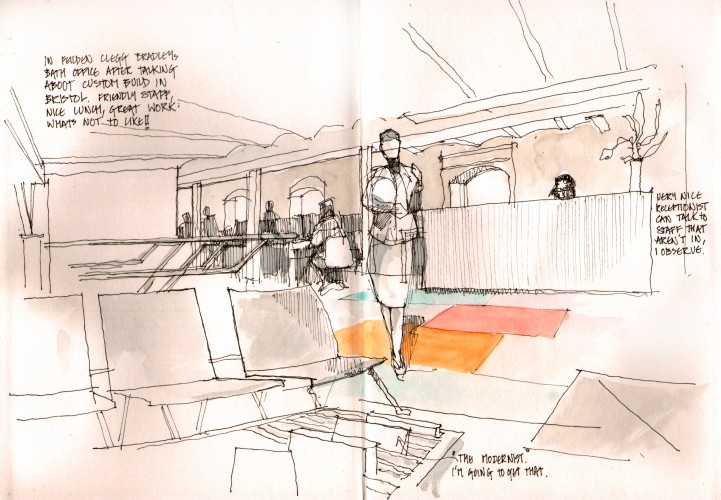 The week before I was in Bristol and Bath. About half of our 18 Edinburgh based staff work on projects for sites in England. The union gives us straightforward access to a market ten times the size of our own. Nobody questions where we started the day, they see it all as one country. 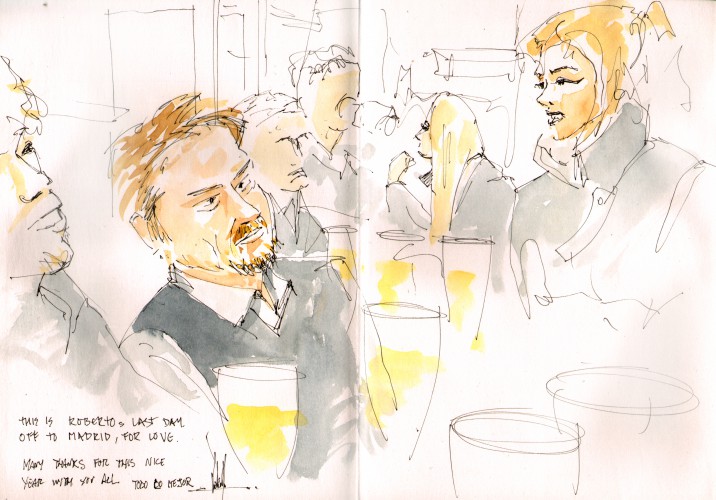 Here’s Roberto at his leaving do. He’s off home to Spain. As it’s in the EU we could, theoretically work there but we don’t speak the language and you can’t get home in time for your tea. The UK’s the market, not the EU. 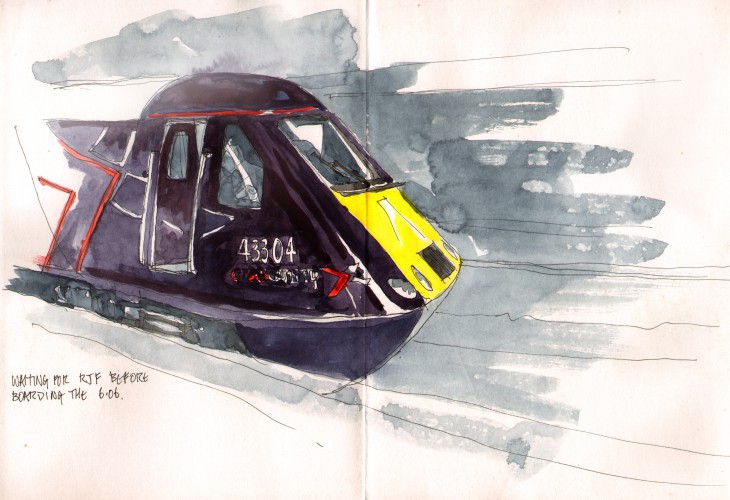 I’m not sure the ‘levers’ we can pull to transform Scotland is the problem. I think it’s the ideas and leadership around what the changes should be. Independence gives us more levers, but not necessarily better ideas. 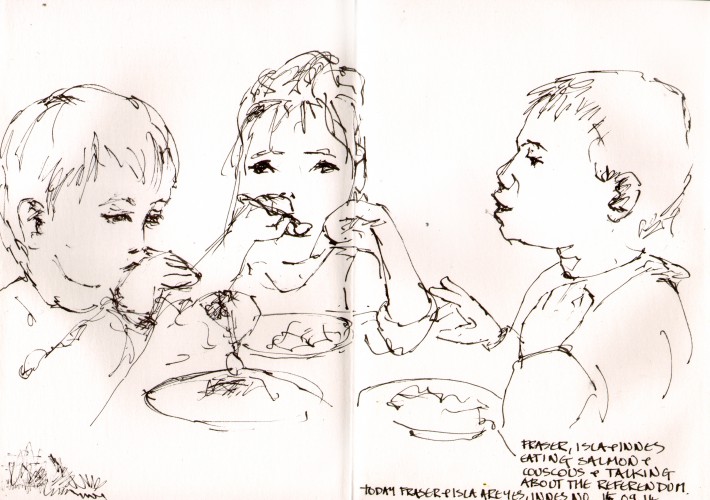 Fraser, Isla and Innes talking about the referendum. I was in England for two days and I neither bought a house nor even opened a bank account so I’m worried, but not that worried.